You are here:
Women's Health 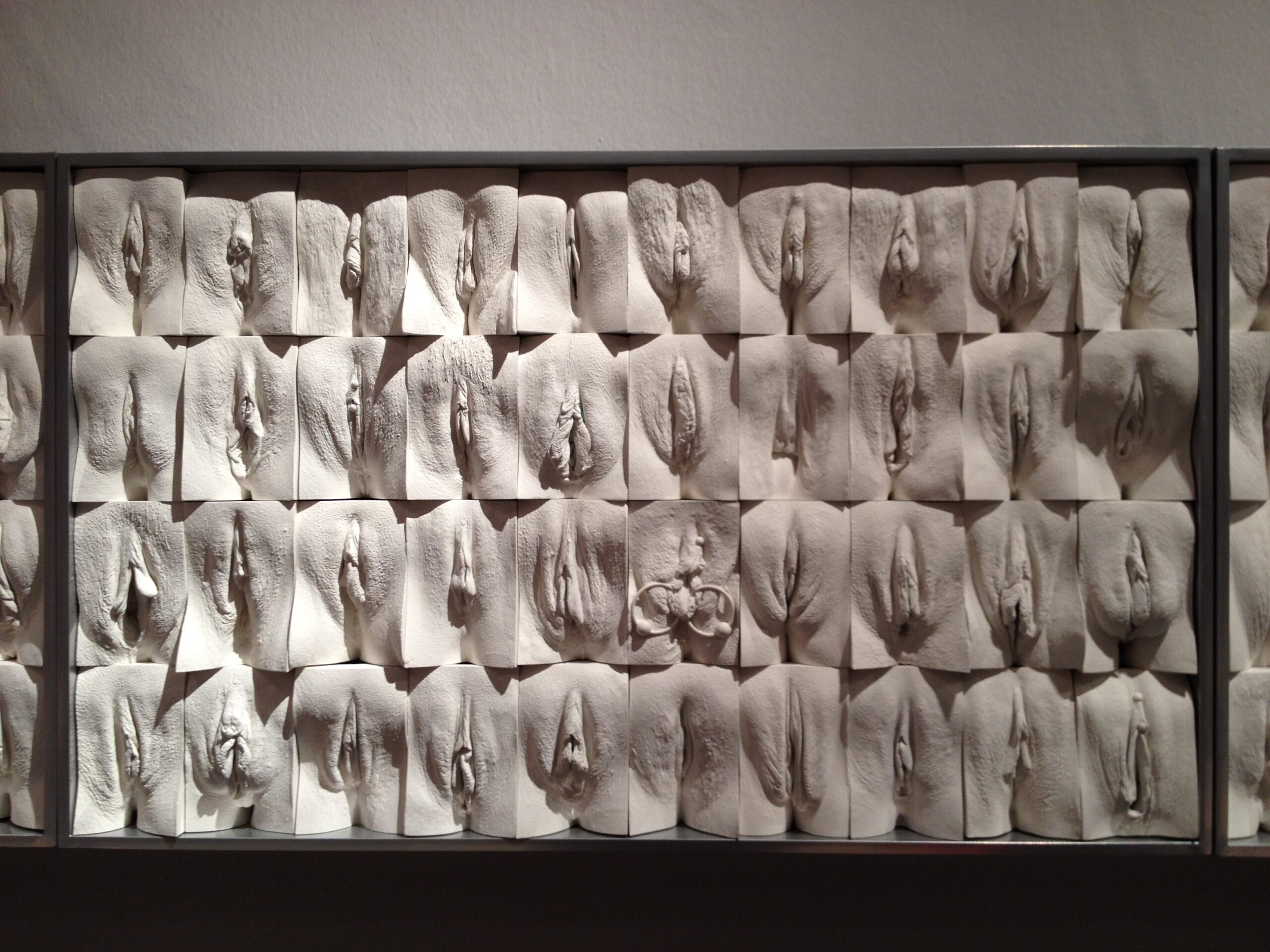 Are we shaping a new culture of controlled genital mutilation?

There has been much discussion on the news today about the subject of young girls, as young as 9 seeking out cosmetic surgery to improve the appearance of their vaginas. This has made me rather irate and has compelled me to write this blog post this morning.

Female Genital Mutilation [FGM] is a serious and distressing subject that is not to be taken lightly. The World Health Organisation estimates that more than 200 million girls and women have undergone female genital mutilation and an estimated 3 million are at risk of undergoing it each year due to ethnic/cultural beliefs, the majority of whom will experience this before they reach 15 years of age and this occurs in countries all across the globe.

Women and girls undergo a variety of different procedures, which involve part or all of their genital area being removed, often in barbaric ways. This can lead to a huge array of problems and difficulties such as extreme pain, urinary dysfunction, problems conceiving and delivering babies, psychological problems and in some cases, death.

Current legislation states that if health professionals come across cases of FGM, no-matter when they may have occurred, they are duty bound to immediately report it to the local safeguarding team, or if the girl is under 18, to the police.

Feeling extremely strongly about this horrendous subject, I find it somewhat incredible that in our society, which strives to achieve ethnic and gender equality, women and girls as young as 9 are seeking out surgery to reconstruct or “improve” the appearance of their intimate parts. I find this infuriating, but I fear that cases of such surgery will become increasingly more prevalent in the coming years.

Sure we live in a liberal society, and are proud of our ability to make choices but is it going to far?

I am in no way suggesting that the types of surgery women are seeking out in this country are akin to those experienced by victims of FGM, and certainly if a women is over 18 and is of sound mind and able to make her own choice regarding her body then fair enough, it is really nobody’s business [unless of course, she begins to have complications or symptoms following surgery that she may need treatment for]. However if girls as young as 9 are having these types of surgical procedures, for non-therapeutic reasons and in some cases under the encouragement of their parents, I feel that as health professionals we have to seriously debate and question why this is being allowed to happen.

After all, these young girls are having surgery to confirm to what society deems as ‘normal’ or ‘ideal’. Is this therefore, shaping a new culture of a more controlled, modern, ‘normalisation’ of genital mutilation?

Modern society is evolving to encourage women to change their appearance, whether it may be through fillers, breast augmentations, nose jobs and now vaginal reconstructions. So-called celebrities are endorsing and normalising these procedures, in their never ending quest for ‘perfection’, glossing over the fact that these ‘stars’ most likely have extreme insecurity/body confidence issues themselves and will never be happy with how they look.

It angers me is that this constant onslaught of images, and these so-called “stars” are encouraging our young girls to question their bodies and what is deemed to be ‘normal’ by society. To my dismay, I am not expecting “celebrity role models” to disappear off our screens anytime soon, so something has to give in the messages that we as women are portraying to the younger generations. I for one would much rather have my daughter look up to me and what I have achieved in my life than some imbecile who will probably have disappeared into a cloud of filler and rehab in 5 years time. There is so much emphasis on appearance, why aren’t we trying to shape our young women into strong, focused people, who can achieve what they wish, become independent and successful, rather than hearing about who has had what surgery lately.  It is likely that society’s current obsession with appearance will probably get worse before it gets better.

As a women’s health professional I feel strongly about my role in education. But I also feel this responsibility lies with parents, care givers, school teachers, GPS and any other role model that our daughters and young women have contact with. One plus of these celebrities being on TV is that the once taboo subject of one’s vagina, really isn’t so much anymore so let’s talk about it.

As a Women’s Health Physio I see a lot of vaginas and I can honestly say that no two are the same. There is huge variety and there is no such thing as normal. The great Wall of vagina demonstrates this well [see picture].

But I find it amazing how many women of all ages that I see, dislike the appearance of their vagina, and some have never even looked at themselves and are completely unaware of what it looks like! And so we must ask the question: How can we educate our daughters to love their bodies when we don’t love our own?

Women’s Health Physiotherapists are just one health professional who have a responsibility to educate women of all ages about this issue, to empower them into understanding that everyone are different, that there is no right or wrong or perfect.  So I would like to encourage women to get in touch with themselves. Buy a hand mirror, have a good look at yourself and fall in love with your vagina. Do it regularly! Women should be encouraged to appreciate how amazing this part of the body is.

Let’s stop focusing on what we can change about ourselves and appreciate how incredible our bodies already are, as a first step in teaching the younger generations that there is no right or wrong and they shouldn’t have to feel they need to change themselves. After all, for some women in the world, the choice is taken out of their hands.

Alexandra Chapman [BSc, MSc, MACP] set up Enliven Health with the principal ambition to help those with injury, dysfunction and pain, to rejuvenate and restore their health to maximize the best in themselves, in beautiful and relaxing surroundings.

Pelvic Girdle Pain in Pregnancy Causes, Symptoms and Treatment Tips to help you manage your symptoms
15th May 2020

The Pelvic Floor: What are the most effective cues to help you activate correctly?
10th May 2020

Exercise in Pregnancy: What are the Guidelines and Recommendations?
10th May 2020

Exercise During Pregnancy. What are the benefits?
5th May 2020

Your Pelvic Floor Exercise Program During COVID19: Our 7 tips to help you stay motivated to do it during ‘Lock-down’
2nd May 2020

The Pelvic Floor Muscles: How should you be exercising them to achieve optimal function?
25th April 2020

Recent Posts
Recent Comments
Archives
Categories
Go to Top
); ga('send', 'pageview');
This site uses cookies to ensure you get the best experience on our website. Find out more.