Cranberries and UTI – Do they really help?

You are here:
Health and WellbeingWomen's Health 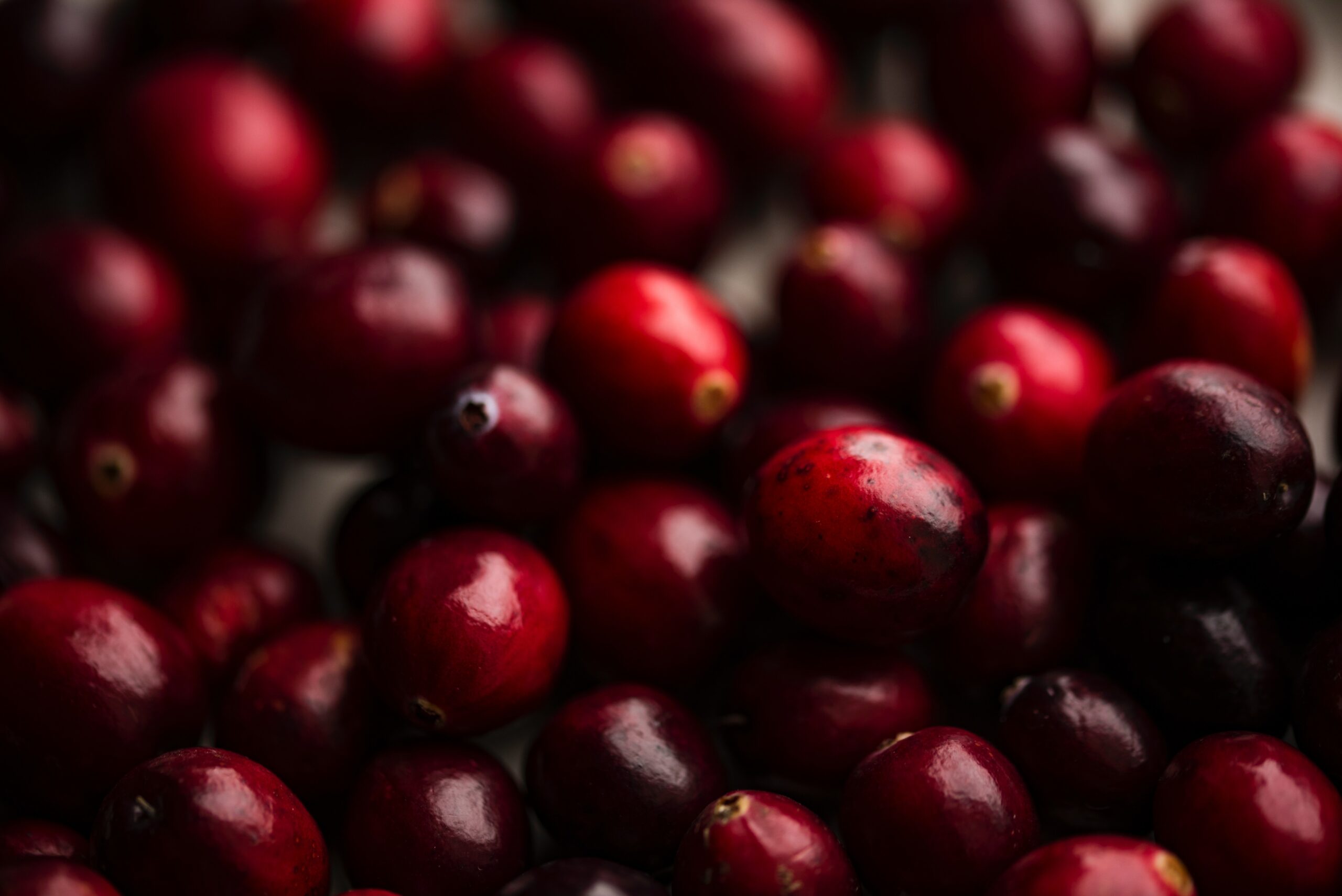 Cranberries and UTI – Do they really help?

I think we’ve all suffered at the hands of a Urinary Tract Infection at some point, haven’t we? The unbearable urges, spending hours sat on the loo, waiting for the lacerating, glass-like sharpness to pass. Followed by the blood and abdominal cramping. I think its safe to say they can be pretty awful.

Working in urology I see many women who experience UTIs, many of them recurrently with some being as often as every few months. The most common form of treatment is of course, antibiotics, but when given repeatedly these can result in other symptoms such as oral thrush and gastrointestinal problems, not to mention the potential for antibiotic resistance to occur. If antibiotic resistance occurs, this means that recurrence of the infection is more likely and the cycle repeats.

But what is a UTI? What causes it? And can cranberry products really help to reduce symptoms or better still – can they prevent recurrence? I wanted to take a look at what the research evidence says, to investigate whether the use of cranberry is just an old wives’ tail or whether they actually can be of benefit.

UTIs are very common with up to 50% of women experiencing one at some point in their lives. Women are 50 times more likely to experience a UTI than men, as their urethras [the pipe which carries urine out of the body], is much shorter, meaning that bacteria may gain entry into the body more easily.

UTIs occur as a result of bacteria that normally dwell in the colon and rectum, entering the urethra, attaching to its wall and multiplying.

UTI may cause an array of very unpleasant symptoms including;

Burning and pain when passing urine

Blood in the urine

Frequency and urgency to pass urine

In more severe cases, the bacteria can spread and a mild infection can progress into a more serious form of the condition such as;

Cystitis [inflammation of the bladder wall]

Urethritis [Inflammation of the urethra]

Pyelonephritis [inflammation of the kidney]

More serious symptoms may occur in these instances and may include;

There are several factors which may increase the risk of UTIs. These include;

The use of contraception

How does cranberry work?

Cranberries have been used for decades to help treat the symptoms of UTI in the form of juices, syrups and tablets and if you have suffered with an infection in the past its likely that someone has told you to “drink cranberry juice” at some point.

Cranberries are made up of 88% water, organic acids, fructose, Vitamin C and other chemicals called Proanthocyanidins [PAC]. These chemicals play an important defensive role against microbes within the plant, and it is these substances which are thought to be useful in treating UTI in humans. They work by stopping the bacteria from sticking and adhering to the wall of the urethra, and this prevents them from being able to multiply, colonise and cause an infection.

What does the research evidence say?

A useful literature review by Cochrane 2012 [reference below] looks at the current research evidence into the use of cranberry and its effects on UTI.

The paper reviewed 24 studies with a total of 4473 participants, investigating its usage in a range of populations, including the elderly, adults and children with catheters and in pregnant women.

The results of the study showed that there is some evidence to support the use of cranberry in reducing the number of symptomatic UTIs over a 12-month period, particularly in women who experience recurrent infections. However, as these results did not reach statistical significance, the use of cranberry should not be recommended for the treatment of UTI.

The study also concluded that there is some evidence to show that the effectiveness of cranberry in reducing recurrent UTIs in women and children, is not significantly different in comparison to antibiotic use.

In conclusion, the research supports the use of cranberry in the prevention of recurrent UTIs in women and children, however this conclusion is weak as the evidence is limited. More research is therefore required to investigate different potencies of cranberry products and larger scale studies are required to compare the effectiveness of cranberry, compared with antibiotics, before firmer conclusions can be drawn.

Alexandra Chapman [BSc, MSc, MACP] set up Enliven Health with the principal ambition to help those with injury, dysfunction and pain, to rejuvenate and restore their health to maximize the best in themselves, in beautiful and relaxing surroundings.

Pelvic Girdle Pain in Pregnancy Causes, Symptoms and Treatment Tips to help you manage your symptoms
15th May 2020

The Pelvic Floor: What are the most effective cues to help you activate correctly?
10th May 2020

Exercise in Pregnancy: What are the Guidelines and Recommendations?
10th May 2020

Exercise During Pregnancy. What are the benefits?
5th May 2020

Your Pelvic Floor Exercise Program During COVID19: Our 7 tips to help you stay motivated to do it during ‘Lock-down’
2nd May 2020

The Pelvic Floor Muscles: How should you be exercising them to achieve optimal function?
25th April 2020

Recent Posts
Recent Comments
Archives
Categories
Go to Top
); ga('send', 'pageview');
This site uses cookies to ensure you get the best experience on our website. Find out more.